World's Largest Container Line Is Rerouting its Fleet to Avoid Collisions with Endangered Blue Whales, the Largest Animals on Earth 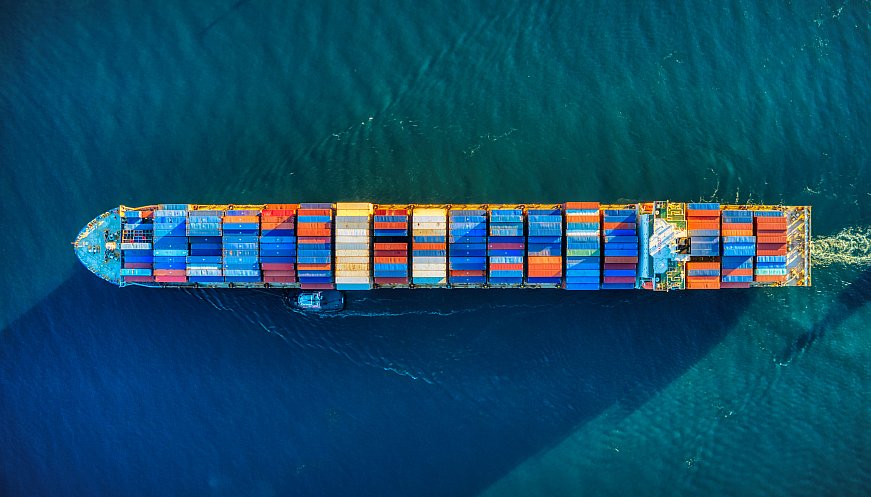 The largest container line in the world has rerouted its ships to avoid potential collisions with endangered blue whales near the coast of Sri Lanka. The rerouting is a result of research conducted by the International Fund for Animal Welfare (IFAW) along with other groups and universities. The change in routing is small, 15 nautical miles to the south, but the difference it makes to the endangered whales is significant. "Whales often die as a result of collisions and this population is at risk. Ship strikes are both a conservation and a welfare problem, and even one whale death is one too many," Sharon Livermore, director of marine conservation at IFAW, shares.