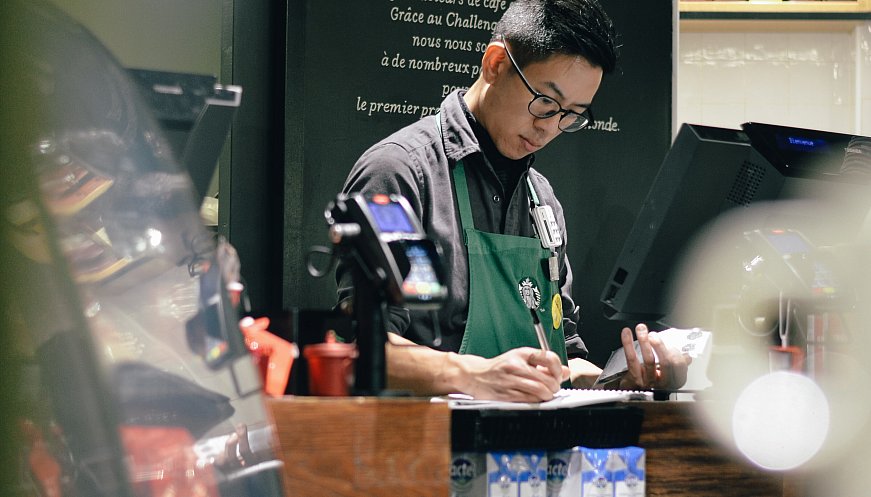 Fast food chains like McDonalds and Starbucks can no longer use disposable plates, cups and tableware for anyone eating or drinking on-site. A new government ban went into effect January 1, 2023 and is being hailed as a fast food revolution. Fast food restaurants in France generate an estimated 180,000 tonnes of waste. According to environmental groups, 55% of that waste is generated by people eating in. While single-use plastics had already been banned, a huge amount of cardboard, wood, and bamboo was used for throwaway products, an unacceptable waste of resources according to Zero Waste France.