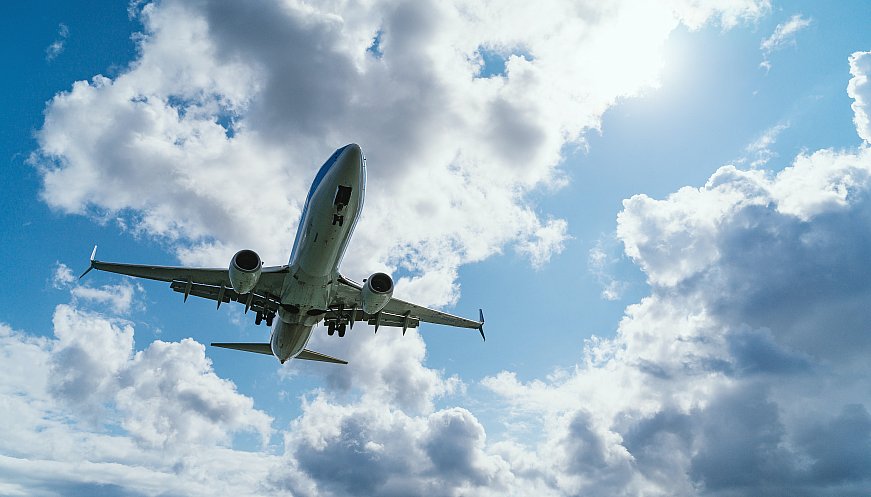 The aviation industry set a new target of reducing its carbon emissions to zero by 2050 and is turning to used kitchen oil to reach that goal. Replacing conventional jet fuel with SAF, sustainable aviation fuel or fuel derived from non-fossil sources, is estimated to reduce industry-wide emissions by approximately 80 percent. SAF is predominately used in Europe but efforts are now underway to raise the use of SAF in Asia.