Ozone Layer May Be Restored in Decades, UN Report Says 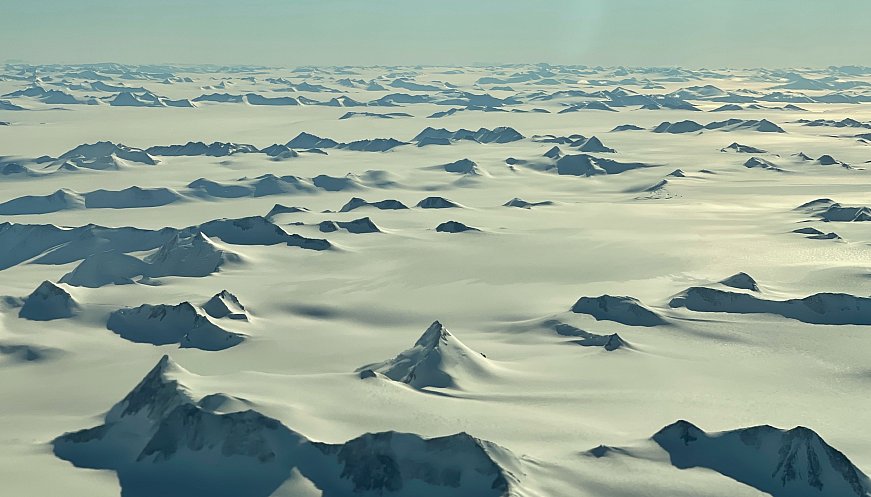 In the 1970s, the ozone layer began depleting. CFCs typically found in spray cans, fridges, and air conditioners, were thought to be causing it. In 1985, scientists found a hole in the layer. Two years later, in 1987, 46 countries such signed an agreement to phase out the chemicals. A report-produced by UN, US and EU agencies says the agreement is working. "It says that, if current policies are maintained, the ozone layer will be restored to 1980 values.