A Veteran Finds Healing Through an Orphaned Ocelot 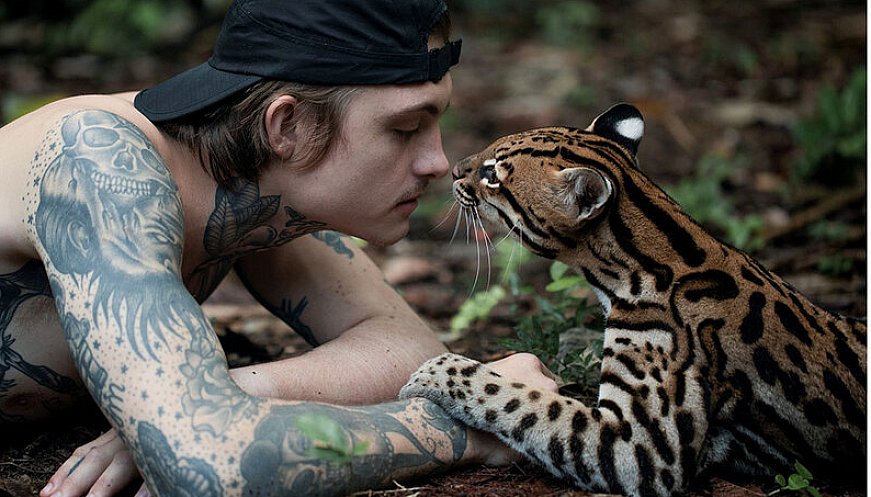 Trevor Beck Frost went to the Amazon jungle to make a film about anacondas, but in Peru, found a man trying to reintroduce an orphaned ocelot into the wild. “Wildcat” tells the story of Harry Turner, a British ex-soldier who had fought in Afghanistan and, struggling with depression and PTSD, flew to the Peruvian Amazon to take his own life. In Peru, he met Samantha Zwicker, a young scientist trying to reintegrate an ocelot into its habitat, and their friendship and common mission helped him start to heal. “It was truly a story of redemption,” Frost says. “More than anything, that sense of purpose was tied to this idea that something needed him.”