Plastic on Australia's Beaches Cut by Almost a Third 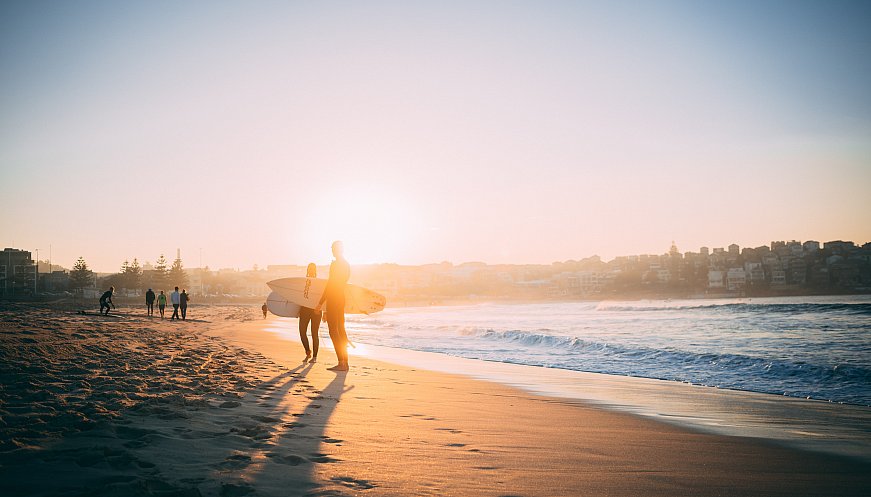 Research by CSIRO, Australia's national science agency, showed that coastal plastic pollution in Australia has decreased by 29 per cent. The study builds upon CSIRO's coastal litter surveys completed in 2013 and included over 500 new surveys. The goal of the surveys was to identify the efforts by local governments that had the greatest effect on reducing plastic pollution on beaches. While reviewing the surveys, researchers were surprised and excited to notice that on average 29% less plastic had been found on beaches compared to 2013. Several strategies employed by local governments had the greatest effect, including economic waste management strategies, increases in waste levies, and clean-up activities that increase community stewardship.