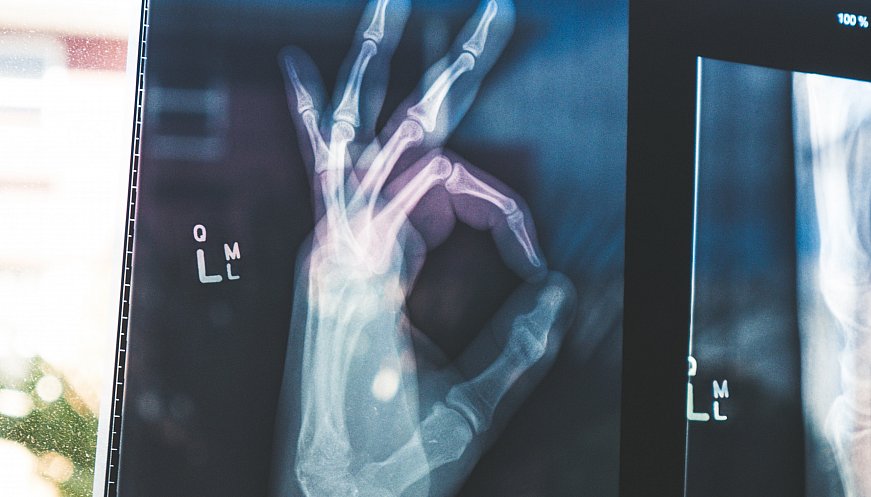 In Pine Bluff, Ark., medical oncologist Dr. Omar Atiq closed his cancer clinic after nearly three decades. After a few months working with a billing company to collect pending payments from former patients, he said, "Over time, I realized that there are people who just are unable to pay. So my wife and I, as a family, we thought about it and looked at forgiving all the debt." Upon realizing that it was feasible for them to do it, they did. On Christmas week, about 200 of Atiq's former patients received a holiday greeting informing them their debt was forgiven and concluding with "Happy Holidays." These patients' medical debt ranged from thousands to hundreds of thousands of dollars. Always having been bothered by seeing patients struggle to pay for their treatment, in addition to being ill, he said, "I just hope that it gave them a little sigh of relief and made it easier for them so they could face other challenges they may be facing in their lives."