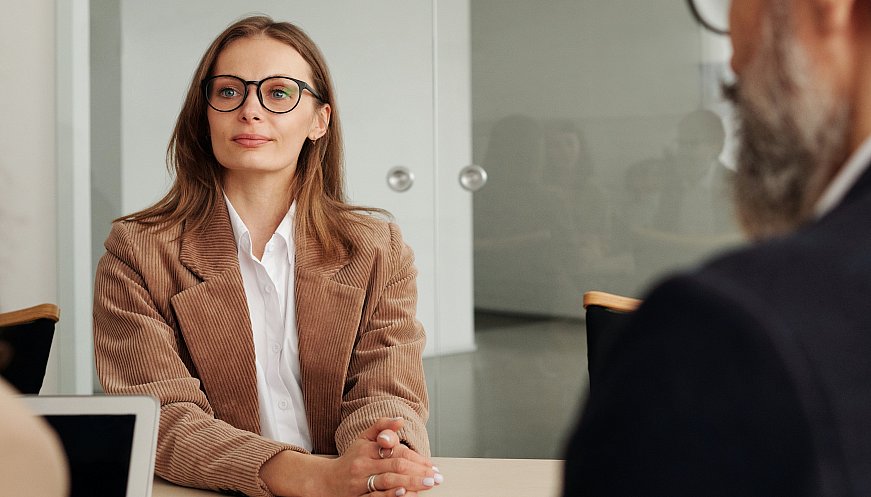 A draft law recently approved by the German cabinet aims to promote gender diversity in executive boardrooms. Once approved by Germany's parliament, it will require stock exchange-listed companies with more than three executive board members to include at least one woman and one man in that total. The law will also strengthen a 2015 requirement that the supervisory boards of major companies be composed of at least 30 percent women. A recent report from the AllBright Foundation found that Germany’s businesses have fewer women in executive positions than other nations, including the U.S., France, the U.K., Poland and Sweden. According to equality advocate Janina Kugel, "The perception of Germany is that, because we've had a female chancellor for the last 15 years, Germany is very progressive in that matter, but actually it is not." The new requirements for corporate leadership, she adds, will be an important signal for the future of the nation.