'The Least We Can Do': Woman Invites Thousands to Thank Custodial Staff after U.S. Capitol Riot 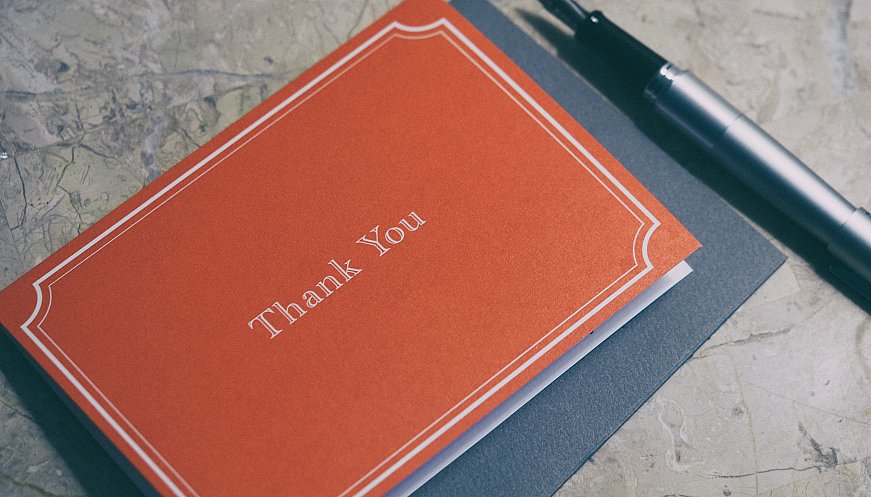 After the violent events at the U.S. Capitol almost two weeks ago, Sharon McMahon, a government teacher and "America's Government Teacher" on Instagram, was struck by the announcement that the Capitol was being cleaned so that Congress can safely return: "I was just really struck by that moment -- like, it is someone's job to clean this up so we can have democracy," she told ABC7 in the Washington, D.C. area. Affected by that thought, McMahon got the idea to ask people to write thank you letters to the custodial staff who cleaned the Capitol. "In order to resume our democracy after death, after bloodshed, after destruction and tears ... the Capitol building first needed to be cleaned,” McMahon posted on Instagram. “It needed to be cleaned by the brave men and women who did the work no one should have to do. They did it despite having just lived through a workplace shooting. They did it without recognition. As a government teacher, this stirred my heart. As an American, it brought tears to my eyes. Democracy was undeterred, thanks in part to the service and sacrifice of the people who cleaned the United States Capitol." Many children and adults have already shared heartfelt messages and drawings, such as one that says: "No one should have to do the work you did -- but in doing so, you allowed us all to pick up the pieces and move forward. For that, I offer my deepest gratitude. We are all so thankful."