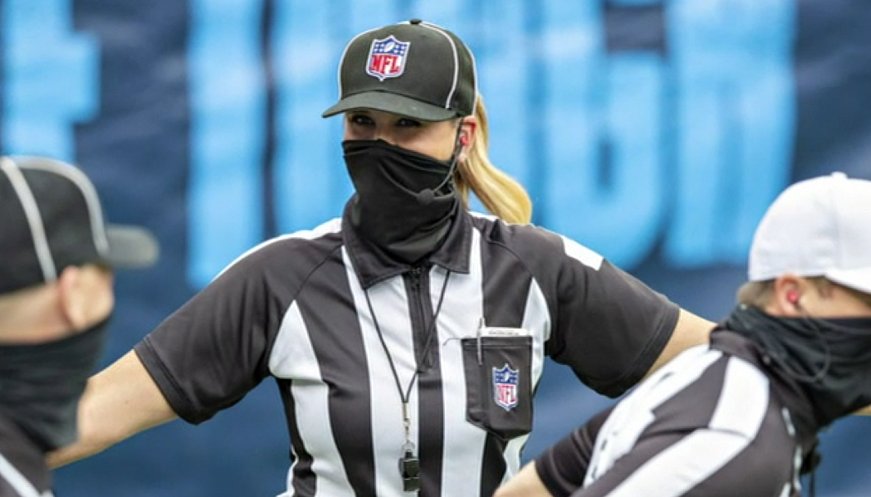 This week the NFL announced that Sarah Thomas will become the first woman to officiate in a Super Bowl game. She will serve as a down judge on referee Carl Cheffers' crew at Super Bowl LV in Florida in February. "Her elite performance and commitment to excellence has earned her the right to officiate the Super Bowl," the National Football League's executive vice president said in a statement. "Congratulations to Sarah on this well-deserved honor." Thomas joined the NFL in 2015 as its very first female on-field official.

How Singapore Builds Its Dementia-Friendly Neighborhoods

This Program Is Blazing a Trail For Women In Wildland Firefighting