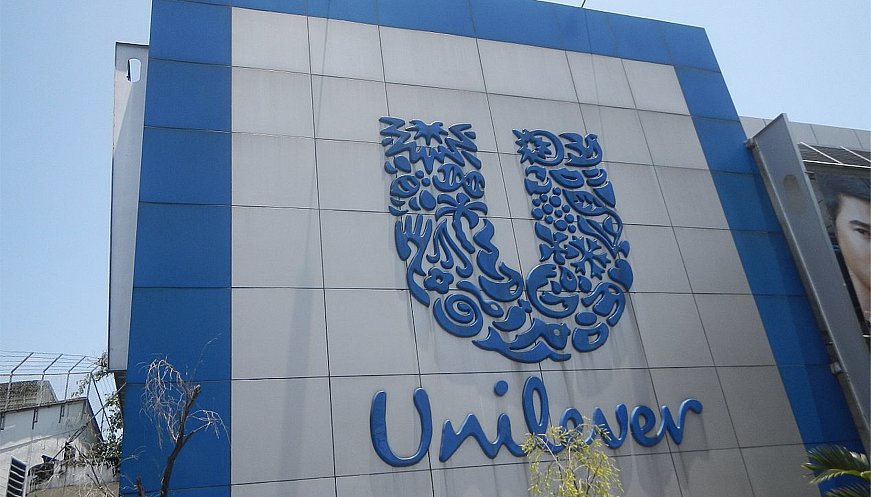 Consumer goods giant Unilever -- whose products range from Ben & Jerry's ice cream to Dove soap -- announced that it will refuse to do business with any supplier that does not pay at least a living wage to its staff. One of the first large companies to make such a commitment, Oxfam called the move a "step in the right direction." Unilever clarified that all its employees earn at least a living wage but wishes to ensure that threshold is met for workers beyond its jurisdiction. The company elaborated that a living wage should be enough to cover food, water, housing, education, healthcare, transport, clothing and provision for unexpected events. The company is working to establish exact rates of pay in the 190 nations where it operates, with chief human resources officer Leena Nair noting that it plans to pay double the minimum wage in some countries.