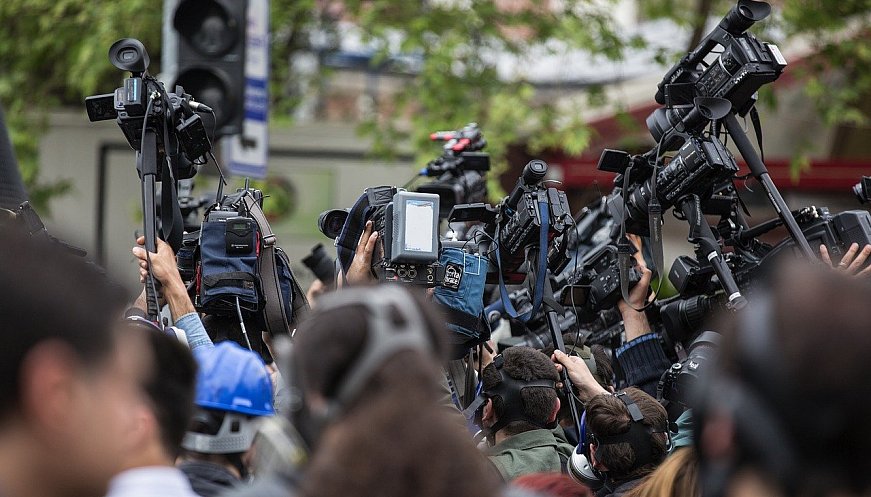 Women are front and center on both ends of the White House communication channel. Major media outlets, including CNN, ABC, CBS, NBC, PBS and the Washington Post have appointed women as chief White House correspondents. Two of those women, Yamiche Alcindor of PBS and Kristen Welker of NBC, are women of color. The inclusion of women in the White House Press Corp reflects the diversity of the Biden administration's all female senior communications team, of which two are also women of color. According to Alcindor, "it is clear that diversity in all forms including in gender and race is necessary to tell the stories of our generation in the most accurate and fair way." US political commentator Keli Goff noted, "If events of the last year have shown us anything, it's that it is essential to have institutions of power that reflect our nations's diversity as well." Goff went on to say, "The increased diversity of the White House press corps is an important step forward for journalism and for ensuring our leaders are held accountable when it comes to blind spots they may have." The inclusion of women and persons of color comes at a time when trust in all news media is at an all-time low. It will be a heavy lift to reverse that declining trust. Based on their current reputations, there is little doubt that the women entrusted with the flow of information between the White House and the public will rise to the occasion.