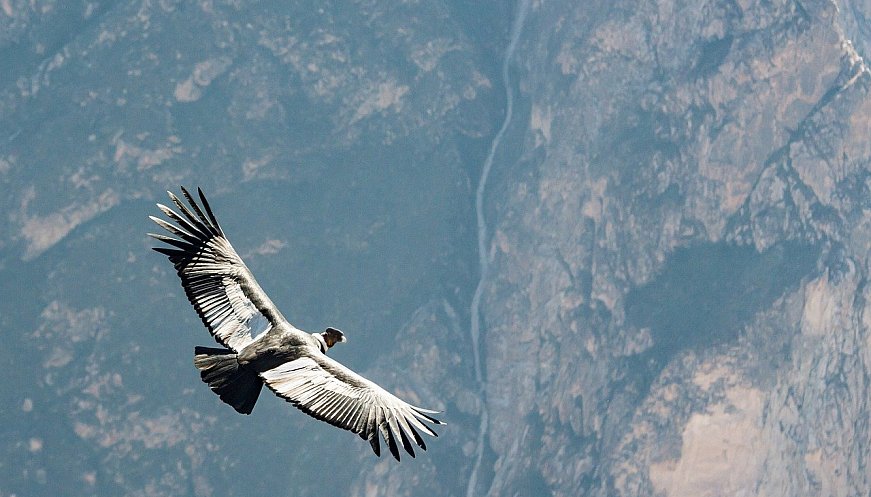 The plight of the condor -- a majestic and critically endangered species of vulture -- may have just eased a little bit. A California energy company, federal wildlife officials and the Oregon Zoo have teamed up in efforts to reverse the increasing loss of the giant bird, which has been threatened by giant wind turbines in the Tehachapi mountains of Los Angeles. According to a statement from Scott Sobiech, field supervisor for the U.S. Fish and Wildlife Service (FWS), the company, Avangrid Renewables, which operates 126 wind turbines in the area, will be working with a captive breeding facility to fund the breeding of additional condors for release into the wild. The California condor, whose 9.5-foot wingspan makes it North America's largest flying land bird, was brought back from the brink of extinction 40 years ago. In 2019, the FWS reported its 2019 population as 518 birds in the wild. There is no record of any condors having lost their lives at Avangrid Renewable's Manzana plant, but "our goal is to minimize the risk of mortalities. We see this as a win for condors," Amy Parsons, the company's operations wildlife compliance manager, said. The company will pay $527,000 over three years to produce six condors at the Oregon Zoo's Jonsson Center for Wildlife Conservations.