Why This Ontario Homeowner Accepted the Lowest Bid on His Condo 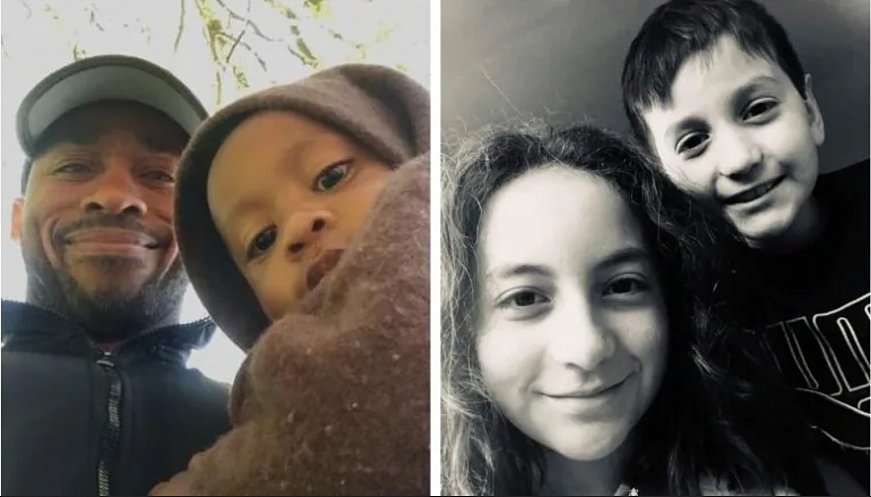 In the city of London in Ontario, Canada, Juliana Aguero, a mother of two, knew it wouldn't be easy to find an affordable home. Having made 10 offers on homes in a span of three months, she lost every offer by around $100,000. When Damian Devonish, a therapist and father of three was selling his condo, he and his realtor took notice of Aguero's application, though it was the lowest one. Devonish, who arrived to Canada from Barbados eight years ago, strongly believes in paying it forward. "I really didn't have a lot of money when I came to Canada," he recalled. "I was having difficulty getting a job because I needed a vehicle." When he found a car, the seller agreed to take $500 less for it, and even threw in a set of winter tires. Of all the offers on the condo, Aguero, who moved to Canada 11 years ago from Colombia, and recently separated from her husband, had given the lowest bid by about $50,000. But Devonish accepted it. When Aguero found out, she cried. "I cannot believe there are people like Damian," she said. Devonish said, "We don't know how life will treat us 10, 15, 20 years from now. So the best thing to do is to live it well today."