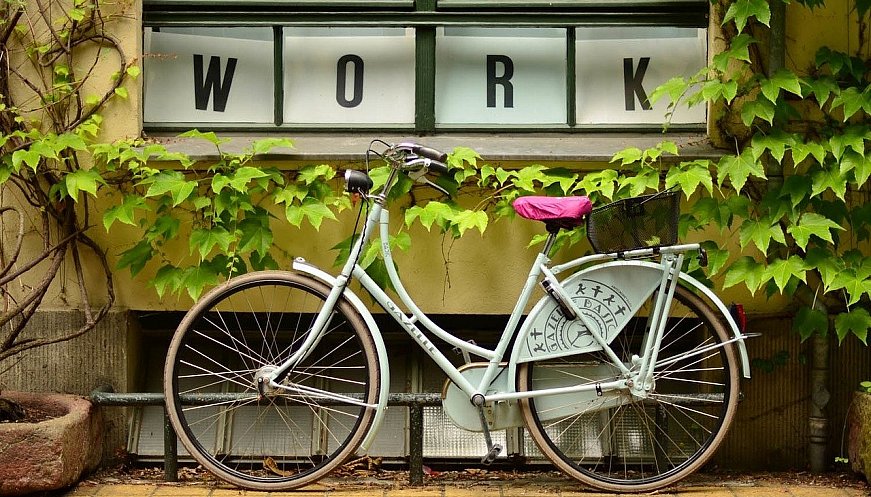 Spain may become one of the first countries in the world to test a four-day work week. Early this year, the small left-wing party Ms Pas announced that the government had accepted its proposal to pilot a four-day work week standard that could impact 200 companies and 3,000-6,000 people. The idea of reduced work hours has been gaining ground across the globe from New Zealand to Germany. Proponents predict it will increase productivity, improve mental health, reverse climate change and boost the economy. The push comes after a year of pandemic that has sharply amplified issues of wellbeing, burnout and work-life balance. While the details in Spain are still to be finalized, the party proposed a three-year, 50 million euro budget (about $60 million) that would cover costs for companies at 100% in the first year, 50% in the second and 33% in the third. They hope its implementation will mirror the experience of Software Delso, which was the first company in Spain to implement a four-day work week, resulting in reduced absenteeism, increased productivity and workers who report feeling happier.