'Make Sure It's Not One Of Those Doomsday Ones,' Former Astronaut Tells NASA as It Names Asteroid in His Honor 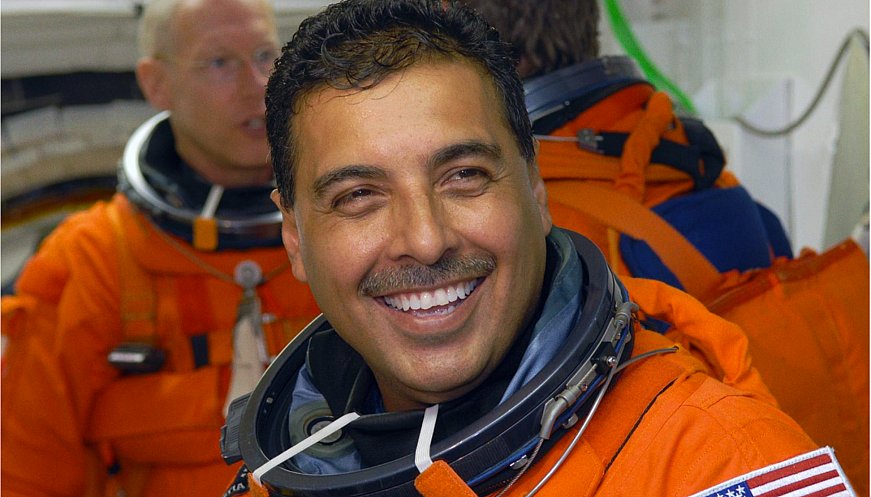 José Hernandez is the name of a former astronaut with a humble background -- and now it is also the name of an asteroid. José, who worked on farms with his Mexican-born family, earned college degrees in electrical and computer engineering before becoming an astronaut in 2004. In 2009, he became the first person to use Spanish from space. When NASA asked if it could name the asteroid after him, he jokingly told them to just make sure it wasn't "one of those doomsday asteroids."