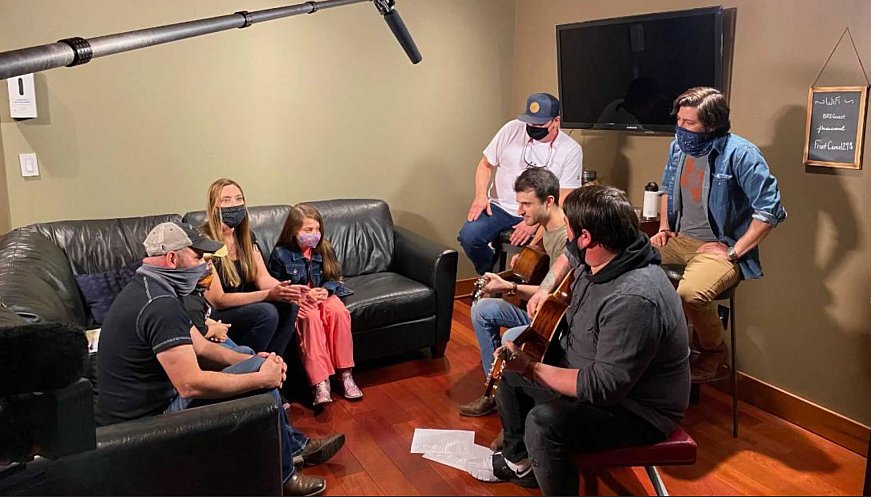 Photo: Sing Me A Story

Country singer Kenny Chesney's music helped a boy through many medical procedures, and now the star's songwriters have written Ukelele Strummer just for him. Six-year-old Nash Hensley, thought to be the only American child with two rare genetic disorders, wrote a story about going to a Chesney concert. His mother sent it to Sing Me A Story, which passed it on to the writers. Nash has memorized all the song's words and looks forward to seeing the planned video.