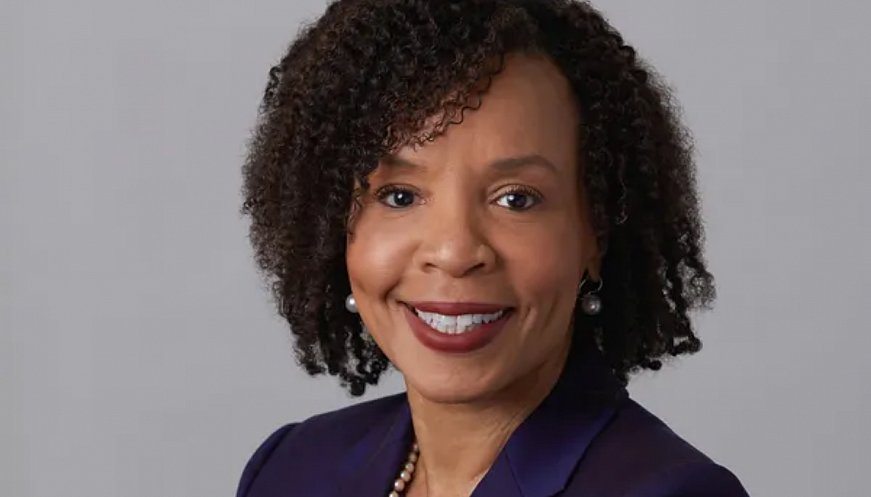 Veteran CBS News executive Kimberly Godwin has been tapped to lead ABC News. She will be the first Black executive to run a major US broadcast news division. The announcement was made by Walt Disney chairman of General Entertainment Content Peter Rice who called Godwin “an instinctive and admired executive whose unique experiences, strengths and strategic vision made her the ideal choice.”