Archaeologists Discover Site That Was Once Home Of U.S. Abolitionist Harriet Tubman's Father 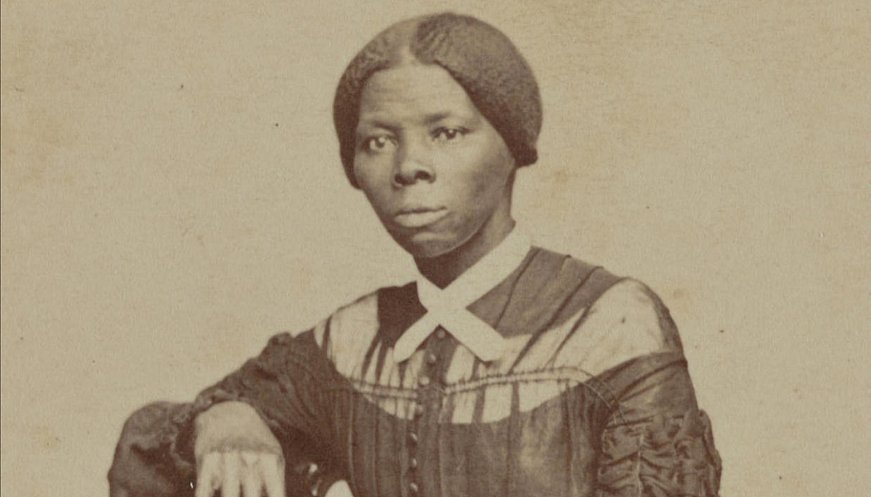 Last year, the U.S. Fish and Wildlife Service bought 2,600 acres in Maryland for $6 million. The land was purchased to help mitigate future sea-level rise – but it turned out to have affected history. Archaeologists have determined part of the site was the home of Harriet Tubman’s father, Ben Ross. “The importance of discovering Ben Ross’ cabin here is the connection to Harriet Tubman…This was the opportunity she had to learn about how to navigate and survive in the wetlands and the woods. We believe this experience was able to benefit her when she began to move people to freedom,” said state archaeologist Julie Schablitsky. “When we protect vulnerable habitats, we help preserve the stories of those who came before us, like Harriet Tubman’s father, Ben Ross,” said Cynthia Martinez, Chief of the National Wildlife Refuge System.