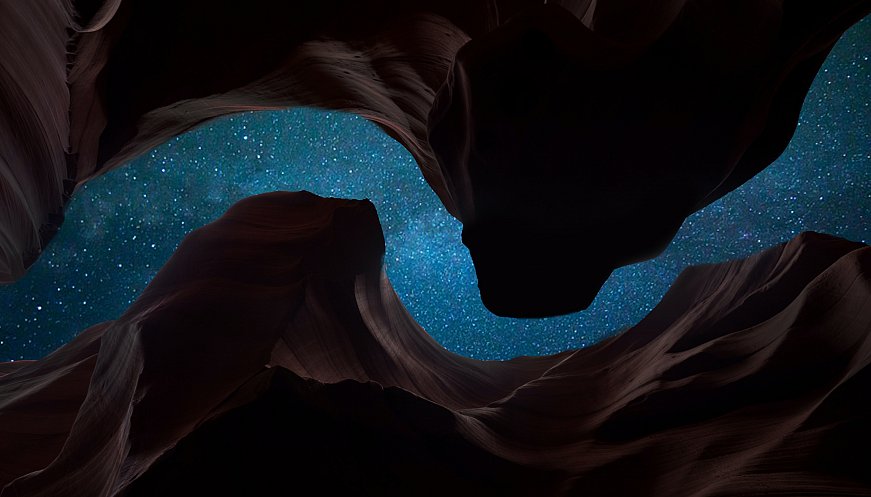 An approach to valuing nature that treats natural assets and services like new roads, bridges and other built infrastructure could provide a globally accepted metric for saving biodiversity. Conservation experts estimate that natural capital contributes more than US$125 trillion to the global economy each year; however, investments that degrade nature may exceed conservation efforts by $600 billion to $824 billion per year because of a focus on short-term gain vs long-term loss. A global consortium of 380 initiatives and businesses wants the world’s businesses, financial institutions and governments to incorporate natural capital into their decision-making by 2030. Some 90 countries already have adopted a UN statistical framework that lets them track changes in ecosystems and their services and have produced baseline “national capital accounts."