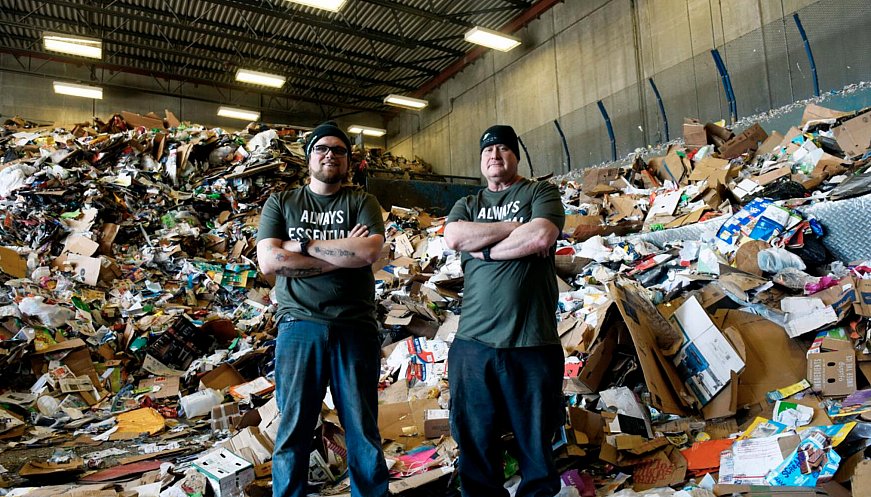 Losing his prosthetic arm could have been a traumatic event for college baseball pitcher, Parker Hanson from South Dakota, but social media and caring strangers turned things around for him. Tim Kachel, a worker at a recycling plant, had read Hanson's post about the loss of his prosthetic arm, which was stolen from his pickup truck parked outside his home. When his friend found the arm at the recycler, Kachel recognized it immediately and raised an alert. Though the retrieved arm was unusable, Hanson received an unsought gift -- a free replacement from a hospital specializing in pediatric orthopedics. A fundraiser set up by his well-wishers continues and the money raised will be given away to charity.