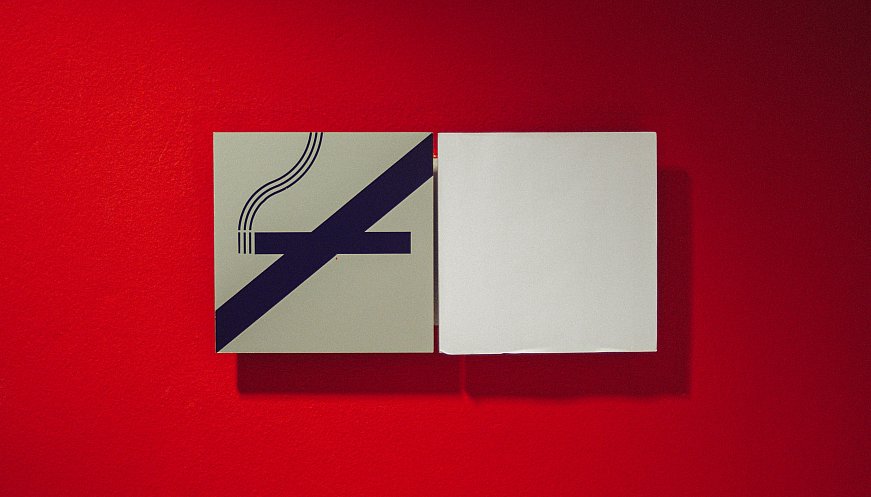 Japan, which some consider a "smoker's paradise," will become a smoke-free society within 10 years as cigarettes are replaced with less harmful alternatives, says tobacco maker Philip Morris International. "We want Japan to be the first market" for the phase-out, newly appointed CEO Jacek Olczak said in an interview published in Japanese. While cigarettes are cheap and carry only a modest health warning, tobacco use in Japan has been falling and smoking is increasingly restricted. The Japanese government earns billions of dollars annually in cigarette tax revenue.