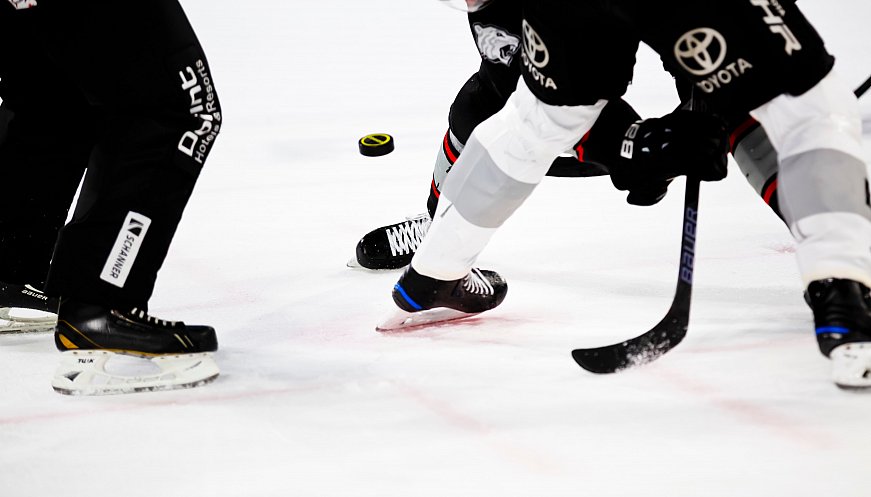 Goaltender Taya Currie made history on Saturday by becoming the first female athlete ever chosen in the Ontario Hockey League Priority Selection draft. The 16-year-old FROM Parkhill, Ontario, was selected in the 14th round, 267th overall, by the Sarnia Sting. Currie was touted as one of Alliance Hockey's top goaltenders as a `member` of the Elgin-Middlesex Chief Triple-A boys' under-16 team. She described herself ahead of the draft as athletic, flexible and quick and wants to be known as the goalie everyone hates to play against and loves to have on the team.