This Painting Cost Only $1 in an Ohio Thrift Store, But It's Priceless for One Calgary Family 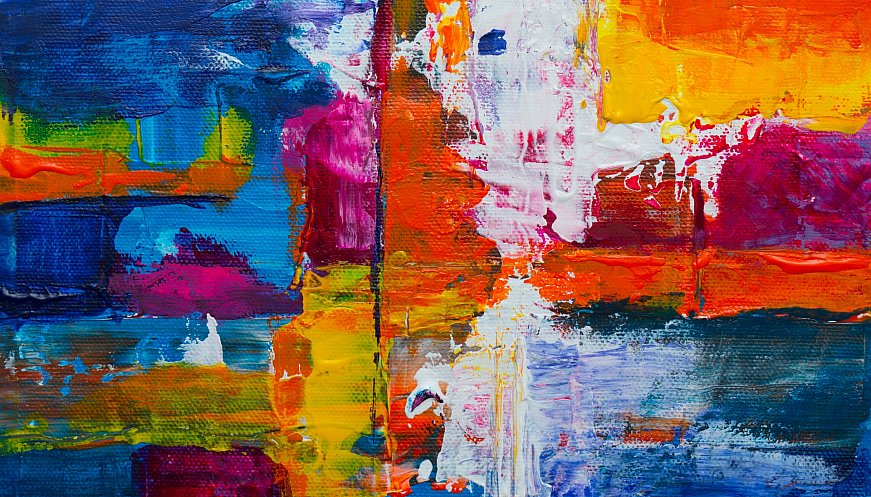 After Melissa Pawley bought a painting from a Goodwill thrift store in Cincinnati, Ohio for $1, she did a reverse Google image search of the signature, and a second painting with the same signature appeared. She messaged the poster, not knowing what their reaction would be. Julie Van Rosendaal, CBC Calgary's food guide, was on the receiving end of the conversation. She recognized Pawley's painting immediately. "It was fairly clearly my grandfather's painting," Van Rosendaal told the CBC. Her grandfather disappeared while flying a plane in the late 1960s. To the family, the piece is priceless, so Pawley is sending it to them at no charge.