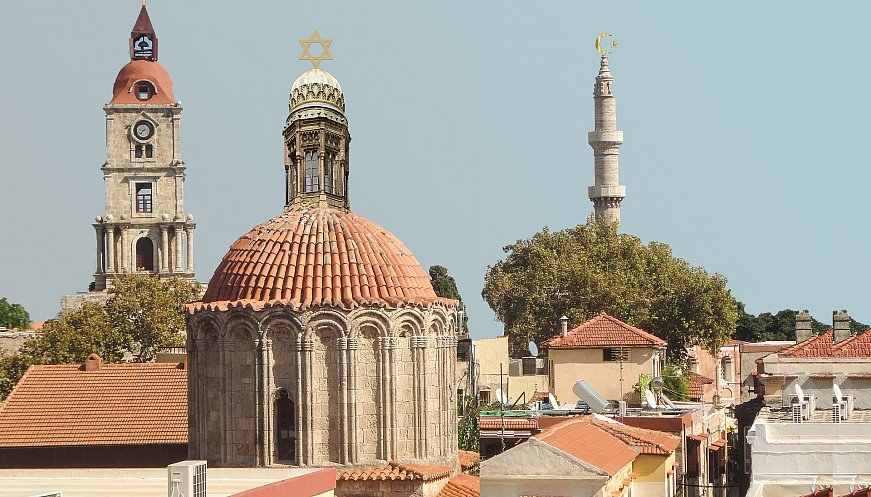 An Oklahoma City imam highlighted interfaith unity in his community after a teenage girl, who identified as Jewish, came to his mosque and asked him to donate her babysitting money to help Palestinians. The girl said, "I want you to tell them this is from a young Jewish girl that worked all week babysitting. And that we love them and feel their pain." She handed the imam, Imad Enchassi, an envelope with $80. The imam, who is Palestinian American, said one of his congregants lost several relatives in Gaza during violence between Israel and Hamas before the cease-fire. So, when Enchassi was given the gift, it left him "emotional." He told the teenager that her act was "awesome." The imam posted about the encounter on Facebook, and the post has been shared more than 4,400 times and has received hundreds of comments.