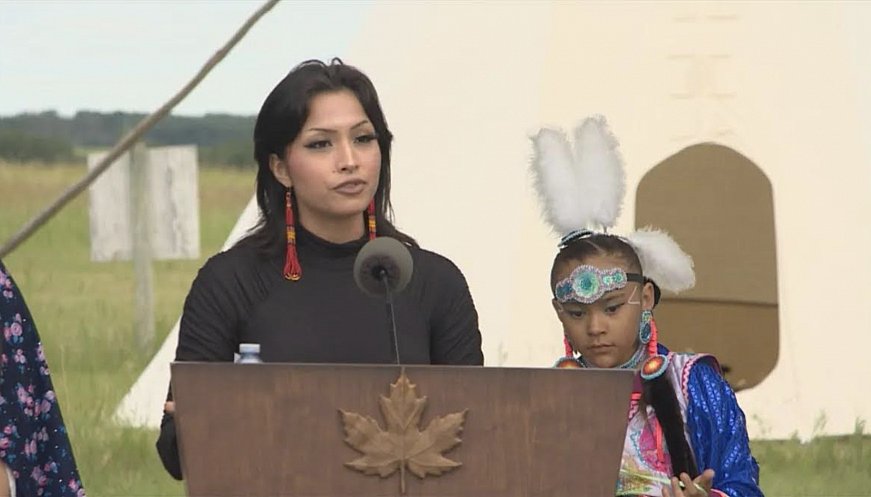 The Cowessess First Nation has become the first in Canada to take control of its child and family services -- one more step toward self-governance. The First Nation took jurisdiction April 1, after residents ratified the Miyo Pimatisowin Act, and over the next two years $38.7 million in services and funding will be transferred by the Canadian government. Many people see a direct linkage between high numbers of Indigenous children in government care (in 2019, 86 percent of such children in Saskatchewan were Indigenous) and the forced removal of Indigenous children to residential schools. “The end goal is, one day there will be no children in care," Chief Delorme said.