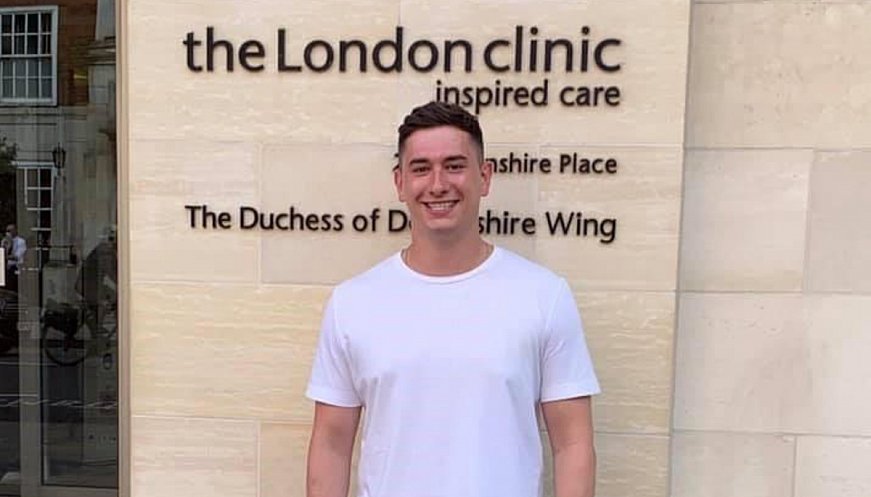 Sam Astley, a young 24-year-old man from Sedgley, England, turned down a once-in-a-lifetime opportunity to watch the Euro 2020 semi-finals in order to donate his bone marrow stem cells. Donating stem cells was "more important than any football game," he said. He ended up watching the game from his hospital bed. After his operation, however, Vivo, the sponsor for the Euro 2020, surprised him with tickets to the finals game for his selfless act. In addition, Anthony Nolan Trust, the charity organization through which Astley registered to donate his stem cells, and Euro athlete Gary Lineker commended his kindness. "Sam has shown us all what a true hero he really is, by putting his own once-in-a-lifetime opportunity to see England play at Wembley aside, to give someone with blood cancer or a blood disorder their best chance at survival," Anthony Nolan Trust's chief executive Henny Braund said. "We simply cannot thank him enough." Astley said he did not know who would receive his stem cells, but it was expected to be a child.