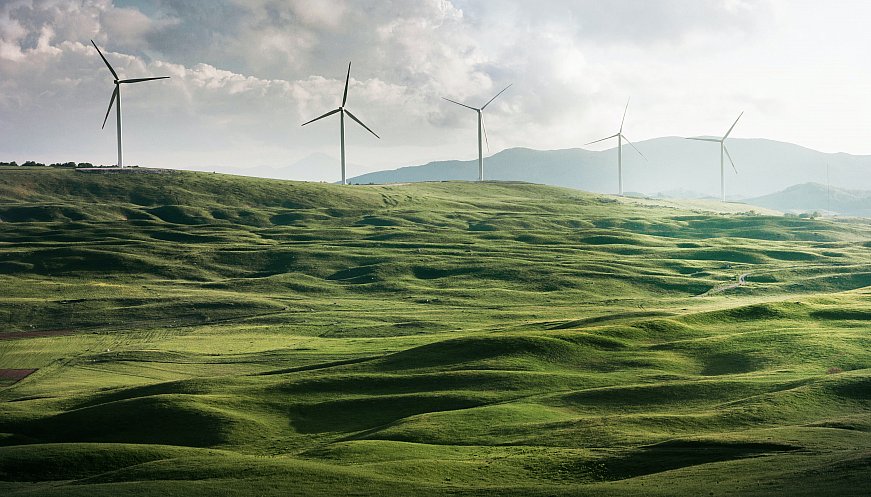 The climate crisis is becoming more urgent every year. According to a survey published in March, three-quarters of economists strongly agreed that immediate drastic action needs to be taken to address climate change. Two-thirds of economists agreed that climate change is not only damaging to the environment but also to the economy. Between 2019 and 2020, major natural disasters cost millions of lives and $3 trillion in damages. Economic disparities also play a large role: “How do we think about a dollar of climate damage to (billionaires) Bill Gates or Jeff Bezos versus a family of four living below the poverty line? I think as a society we have to make a judgment about that,” said Michael Greenstone, an economist at the University of Chicago and director of the Energy Policy Institute there.