Meet the Plastic-Hunting 'Pirates' of Cornwall 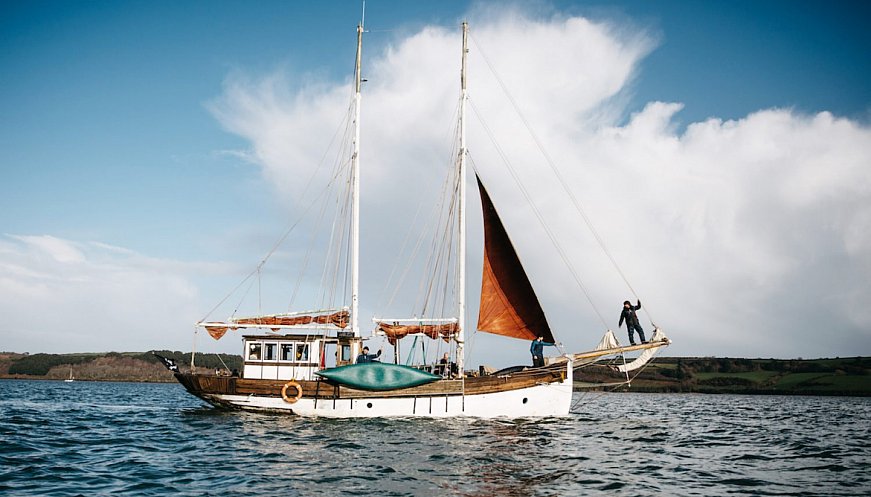 They call themselves 'pirates' but their actions help to rejuvenate oceans and wake people up to the excesses of consumerism. Sailing in their repurposed Dutch icebreaker, Steve Green and his partner Monika Hertlová scour the coasts of Cornwall and with the help of volunteers, help to clear up the tons of accumulated plastic junk that disfigure their beautiful land. Over 85% of the 50 tons of plastic collected since 2017 has been recycled and re-purposed - some into sea kayaks which are then used to collect yet more rubbish. The movement is kept afloat by local volunteers who donate everything from money to time to refreshment. "An awful lot of Cornish people aren't particularly financially motivated. It's almost an island attitude: we all lean on each other and look after each other." From looking after each other to looking after the world is but a small step and the Cornish people are setting a fine example.