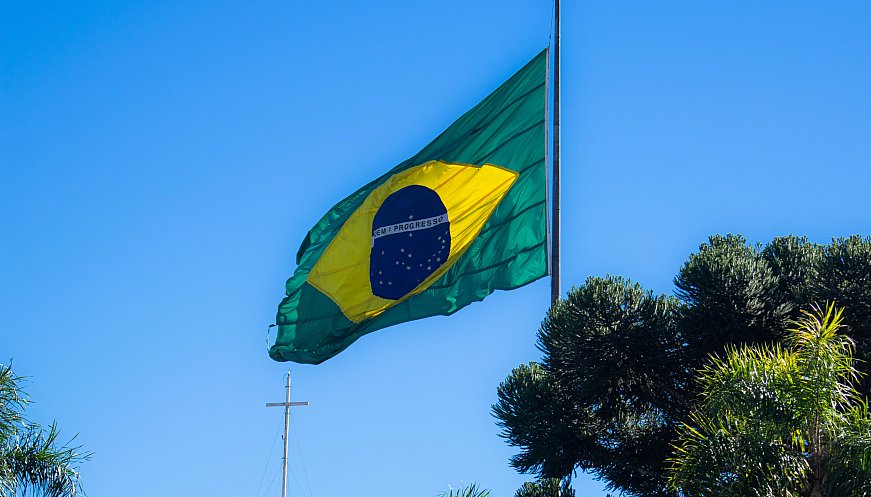 Before she was an Olympic silver medalist in street skating, 13-year-old Rayssa Leal of Brazil, got her start skating in fairy costumes. Videos of Leal taking some hard falls, while skating in costumes with fairy wings, went viral. Her videos caught the attention of skateboarding powerhouse Tony Hawk, who shared them, and put her on a path to greatness. Six years later, she is an Olympic champion. Leal's win is definitely proof that dreams can come true if we work for themor if we're willing to get out there in our fairy costumes and just practice.