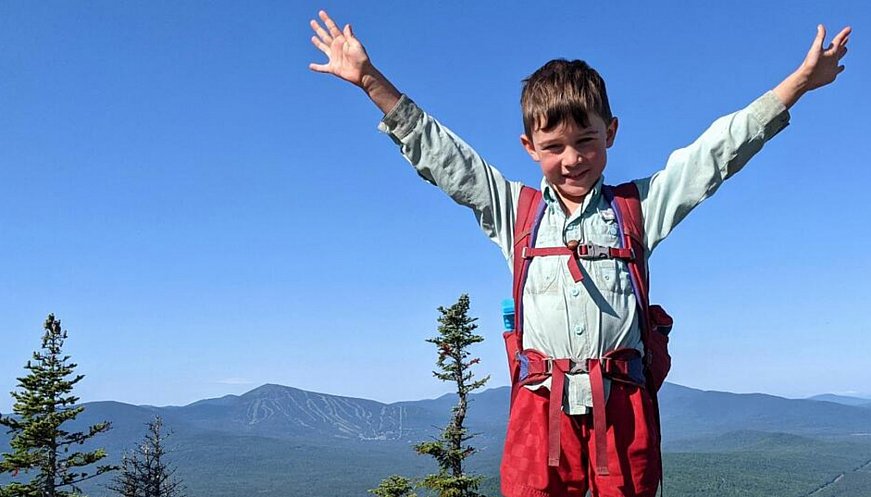 “He’s pretty strong and tough. So often we’d get to camp and I'd be beaten and tired. And Little Man would say, ‘Let’s play freeze tag!’” said the hiker known as "Sugar Man" about five-year old hiker "Little Man," aka Harvey Sutton, who completed the Appalachian Trail at 209 days with his parents. It was hard work, but checking out wildlife and sprinkling Skittles onto peanut butter tortillas was fuel aplenty for the walk. More importantly, "[i]t gave us a bond and a strength that we hadn’t realized before,” Cassie Sutton reflected. Having earned the accolade of being among the youngest to complete the trail, Little Man Harvey Sutton is not resting on his laurels, and is busy preparing for his next adventure: kindergarten.