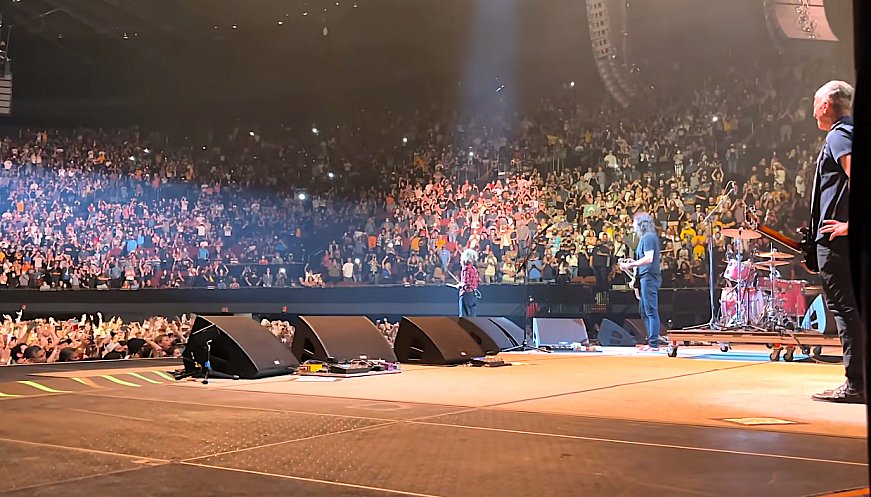 An 10-year-old prodigy who plays drums, bass, guitar and piano can obviously match – and beat – any musician, as Foo Fighters frontman Dave Grohl acknowledged, after ‘losing’ to her in a virtual drum-off contest. Nandi Bushell’s reward was an appearance on stage with her heroes, playing the drums for their hit song ‘Everlong’. The Grammy award winning singer has even written a song in her honor crooning, “Nandi, Number one Supergirl, Best drummer in the world, Always right on time," much to her delight.