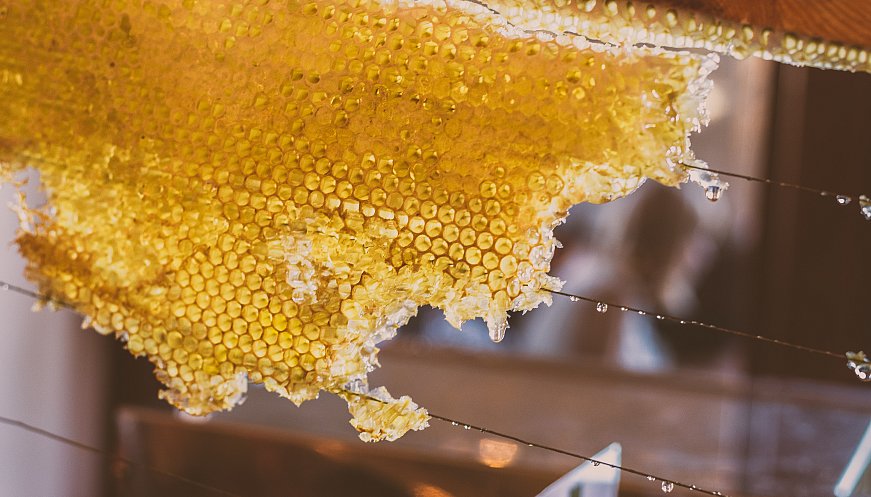 Australian researchers have found the secret to the much-sought-after healthy honey produced by a native species of stingless bees. Trehalulose is a sugar that is only produced by the tiny insect and does not spike blood glucose levels when eaten. Through experiments that involved feeding the insects with glucose, fructose or sucrose solutions, researchers found that the insect had the capacity to transform the sucrose in the nectar to trehalulose. Since this highly prized honey is produced in significantly less quantities, the effort is on to find native plants like Grevillea and Banksia that are high in sucrose and can be used by apiarists to increase production.