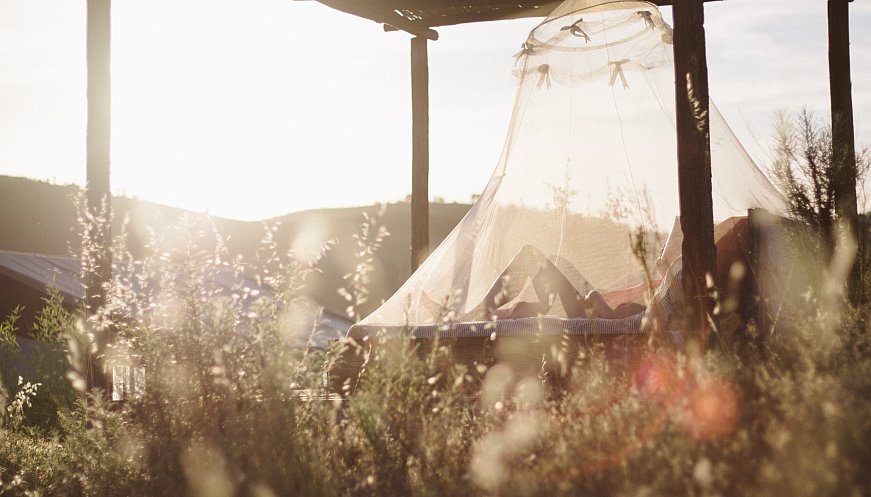 At the end of June 2021, the World Health Organization certified China as having eliminated malaria – a notable feat for a country that reported 30 million cases of the disease annually in the 1940s. As the 40th country to be malaria-free, China's story of elimination that stretched over 7 decades included the coordination of 500 scientists from 60 institutions in the 1960s, the development of Artemisinin that was based on the efforts of Tu YouYou (who was awarded the Noble Prize in 2015), experimentations with insecticide laced mosquito nets, and national campaigns such as "1-3-7". Though it is not possible to simply copy-and-paste China's approach, for there are several critical unique conditions that are absent in other countries, China's commitment to a 7-decade marathon is inspirational, to say the least.