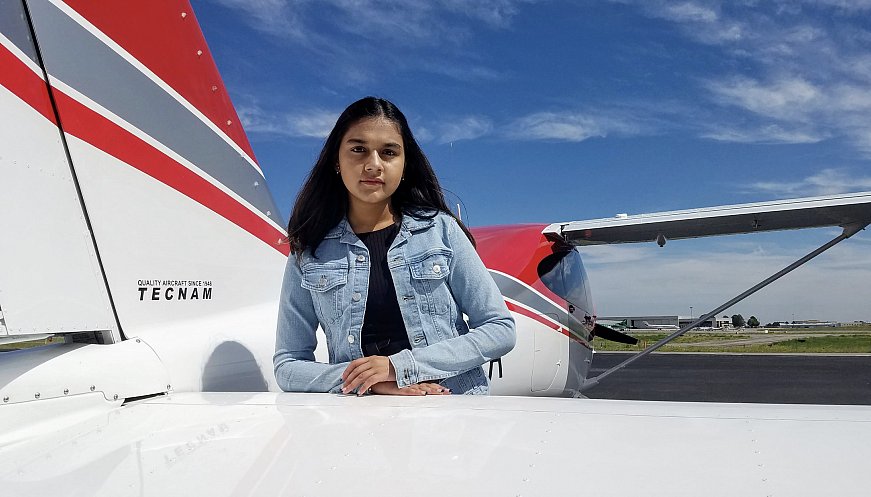 Motivated by the water contamination crisis in Flint, Michigan, Gitanjali Rao was only ten years old when she created her first invention, a now patented lead test for water. For this, Rao, now 15, was named America’s Top Young Scientist of 2017 and Time Magazine’s first-ever “Kid of the Year” in 2020. Not one to rest on her laurels, she has since invented an app to fight cyberbullying and an early detection kit for opioid addiction. But today, her greatest passion is getting more people like herself – young, female, people of color – involved in science. She aims to present science as a way to solve problems and get people excited about getting involved with it. Her advice to her peers: “Don’t be afraid to take risks…There’s no one stopping you but yourself.”