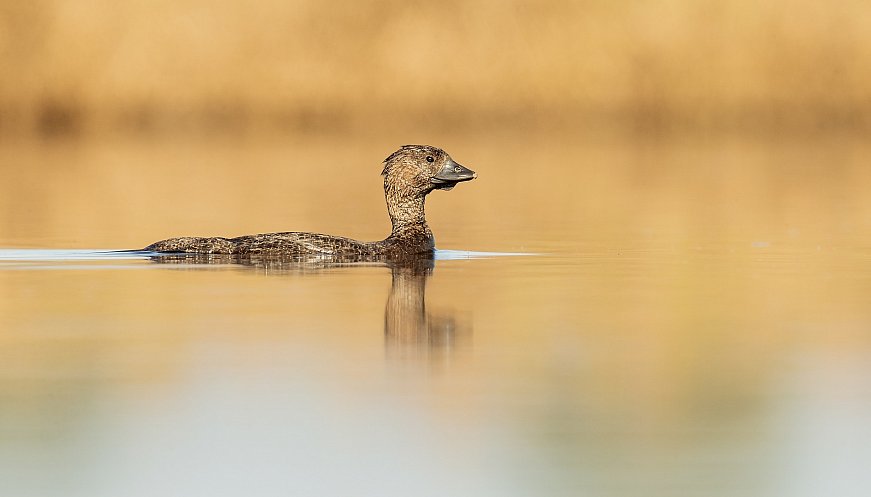 "You bloody fool, said an Australian musk duck. A recording of the male musk duck in Tidbinbilla Nature Reserve named Ripper is the first documented instance of their species being able to imitate sounds they hear, joining the family of other sound-imitating birds such as songbirds, parrots and hummingbirds. Ripper is not the only duck making such impersonations, but he is the only one who has been documented. Other ducks have imitated the coughs of a snorting pony while others could reproduce the sounds of a squeaking turnstile. The research suggests that the talent of sound imitation likely evolved in multiple groups of birds.