9/11 Scholarships Bring Opportunity to Students in Her 'Second Home' 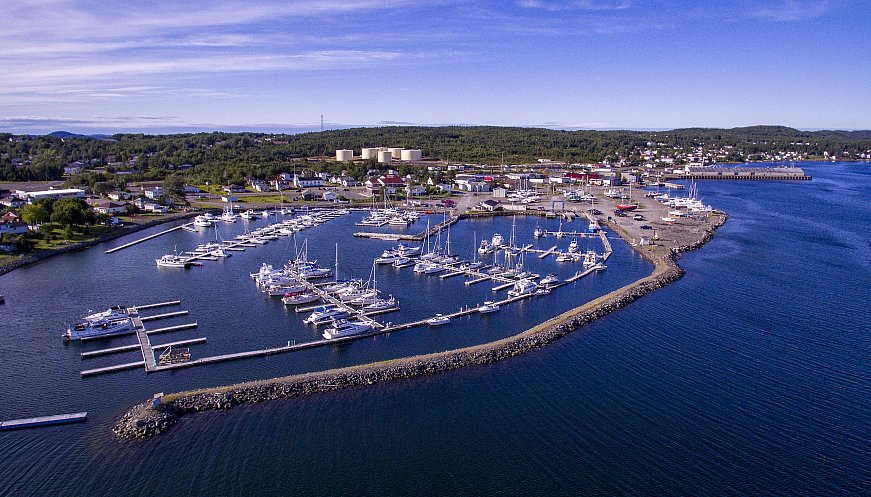 Shirley Brooks-Jones was cared for by the Canadian Newfoundland town of Lewisporte after being grounded at Gander International Airport on Sept. 11, 2001. Back home in Columbus, Ohio, she helped set up a scholarship fund for high-schoolers in the Newfoundland town. The 341 Lewisporte students who’ve received Flight 15 scholarships have become doctors, nurses, engineers and teachers, and she has become an honorary graduate of Lewisporte Collegiate and recipient of the Order of Newfoundland and Labrador. She has visited her 'second home' 29 times and calls Lewisporte’s mayor and his wife her 10th and 11th siblings. She hopes to visit again after her 85th birthday this month.