He's a Viral GIF. So He's Using It for Charity 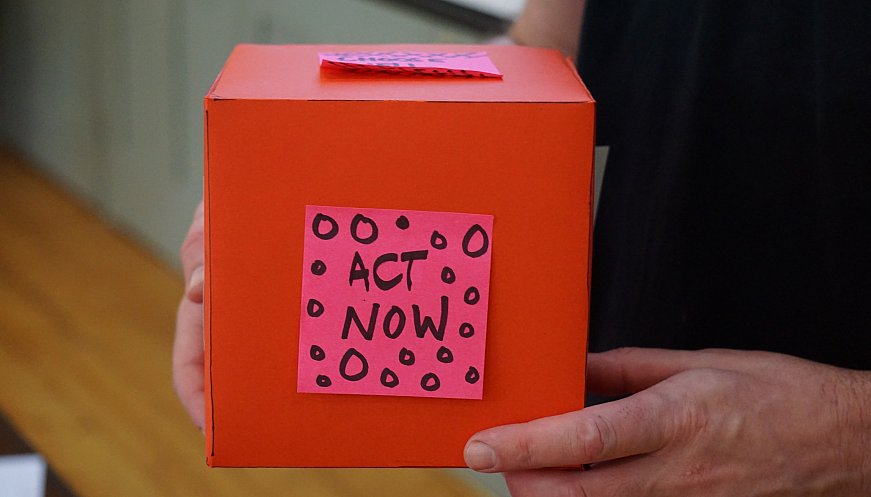 Drew Scanlon is familiar to many who use social media. His face is a viral GIF known as "Blinking Guy" or "Blinking White Guy". It has been used over 1.7 million times since it first appeared in 2013. Scanlon is using his fame to raise funds to find a cure for Multiple Sclerosis. "If this GIF has ever brought you joy in the past, I humbly ask you to consider making a donation to the National MS Society," he wrote in an appeal on Twitter. To date, he has raised over $154,00 for the organization.