A Zoom Discussion in Mi'kmaq Marks Quiet Milestone in Education 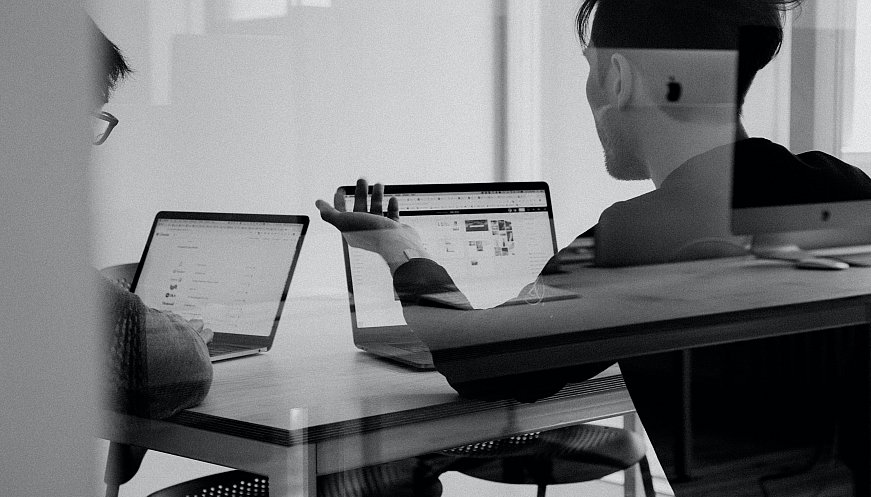 When John Robert Sylliboy met with his PhD supervisor at McGill University via Zoom to discuss his research, it wasn't thatunusual. But it was unusual that they spoke Mi'kmaq, the eastern Canada indigenous language they grew up speaking at home, rather than English or French, in which both had done all their schooling. Janine Metallic, his supervisor in the Department of Integrated Studies in Education, and Sylliboy have used Mi'kmaq since they first met in person in fall 2018. It matters because so much meaning is embedded in language that some concepts just don't translate. Sylliboy, for example, wanted to use the concept of two-eyed seeing, the English translation of etuaptmumk, a Mi'kmaq phrase that conveys being able to see something simultaneously from two perspectives without trying to reconcile or diminish either. Now, with Sylliboy, using the word is like having a tool or a piece of equipment at your disposal and you don't have to refer to the owner's manual, Metallic said.