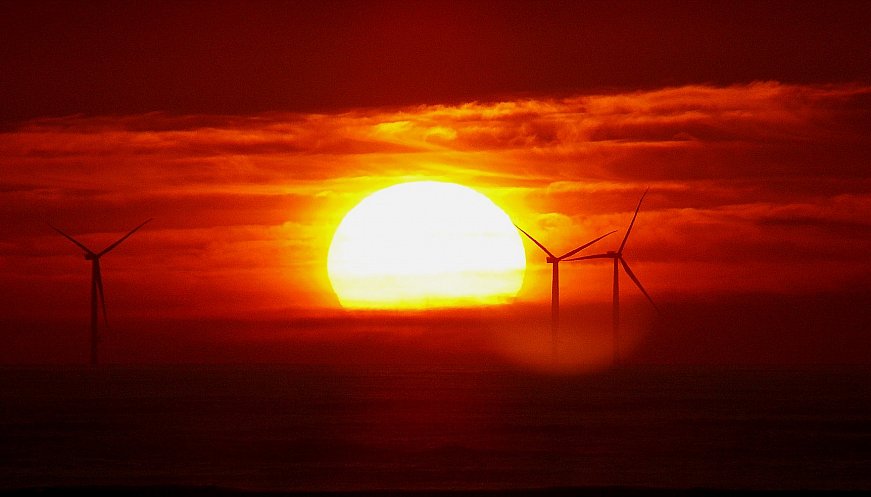 India has set a target of producing 450 GW of renewable energy by 2030 and Indian scientists have given a boost to these ambitions by developing a large-scale cost-effective reactor that produces a substantial amount of hydrogen using sustainable sources like sunlight and water. The reactor operates under natural sunlight to produce hydrogen at a scale of around 6.1 liters in eight hours. The catalyst is an earth-abundant chemical called carbon nitrides. The hydrogen generated can be used in many forms such as electricity generation through fuel cells in remote areas, hydrogen stoves and powering small gadgets, all the way to powering transformers and e-vehicles. Scientists from the Institute of Nano Science and Technology (INST), Mohali, employed low-cost organic semiconductor in carbon nitrides which can be prepared using cheaper precursors like urea and melamine. The energy crisis and ever-threatening climate crisis urged us to work on this promising way of hydrogen production through photo-catalytic water splitting, says Dr. Kamalakannan of INST.