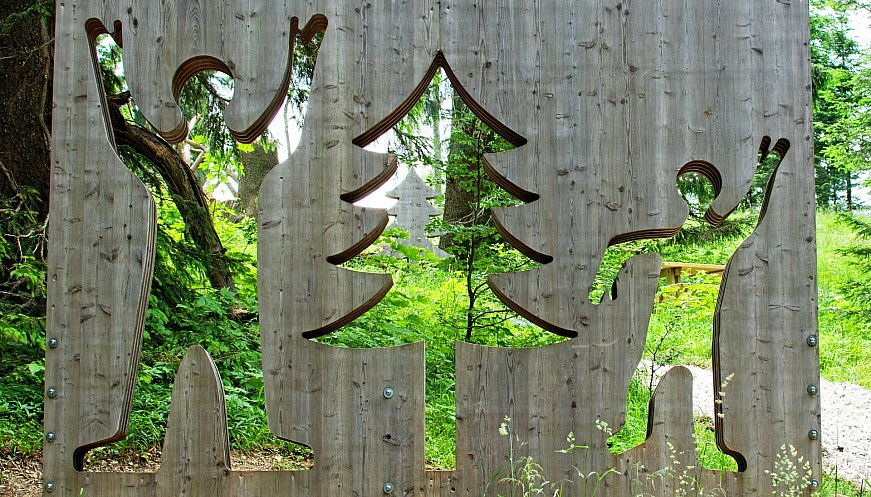 Research studies by an international team of 17 scientists have shown that conservation efforts are more successful when led by local communities. Both nature and human well-being stand to benefit from such efforts when they are based on a shared vision for conservation and co-existence with wildlife. Poaching and illegal logging in a protected forest in Taiwan were greatly reduced when the indigenous Tsou villagers took over conservation activities. Informal guards from local communities along the Juruá river in Brazilian Amazon reduced poaching levels of the giant Amazon river turtle drastically. In contrast, efforts led by states, international NGOs and companies were frequently ineffective, met with local resistance and lack of funding support. This was the case in Tanzania’s Serengeti Park, which eventually led to an increase in illegal hunting. The researchers hope that the UN Biodiversity summits to be held in the near future will ensure a central role for indigenous communities and are confident that such local stewardship will steer the world towards a new era.