Home after Fire: a New Housing Model Aims to Give Kids Stability 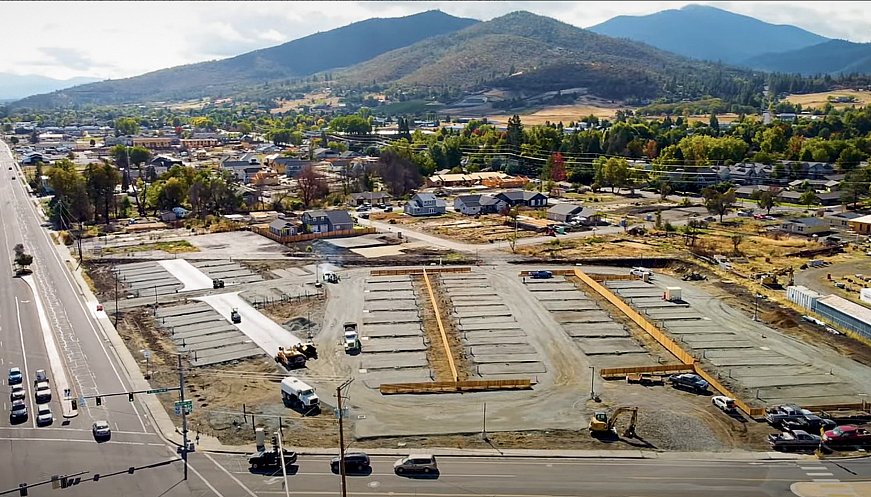 With an estimated doubling of areas burned in the US in the last three decades, and the anticipation of more wildfires to come, communities of color are twice as vulnerable, with children being the most acutely affected. Research consistently shows that children need to return to their own communities after traumatic events, and this is especially true for children from more vulnerable groups who rely on schools for more than just an education; they also need access to free meals, counseling and homelessness assistance. But with affordable housing being already sorely lacking, displaced families that do not qualify for government assistance can remain in temporary housing far away from their communities for more than a year. In response, the city of Talent, Oregon developed a plan to create transitional housing for fire survivors while permanent affordable housing is being built, and began in 2019 to accept proposals from developers the Gateway project, a 4.5-acre mixed-use housing development with a focus on affordable housing.