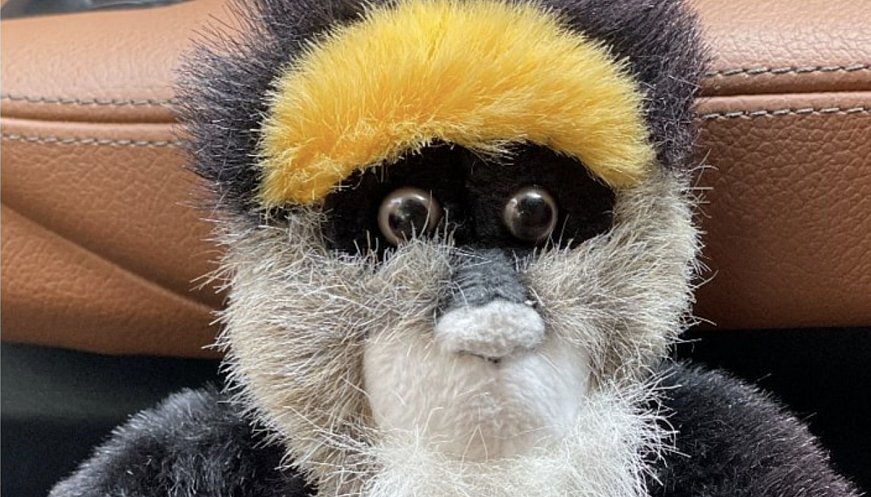 The terror attacks on 9/11 created traumatic memories for US citizens, but a New Yorker has been driving around for 20 years with a memento which is a daily reminder of that day. Abe Wachsman was driving to his office in Manhattan when the two hijacked planes struck the World Trade Center. As he tried to drive through the roads jammed with shell-shocked people, he offered a ride to five people in his SUV. Among them was a couple with a toddler clutching a distinctive toy, a dark brown stuffed monkey with wide eyes and a stripe of bright yellow fur on its forehead. The toy was left behind on the car seat and it has become Wachsman’s life mission to restore it to its owner and achieve some closure. The toy has ridden with him in his back seat in every car that he has owned for the last 20 years. His daughter has given him fresh hope of success by posting the picture of the toy on social media. “I have no reasonable expectation that a reunion will happen, but why not try?” says Wachsman. “It must have been traumatic for the child to lose the monkey. Twenty years later, I’d love to give it back.”