Scientists Shocked to Discover How Much Lightning May Clean the Atmosphere 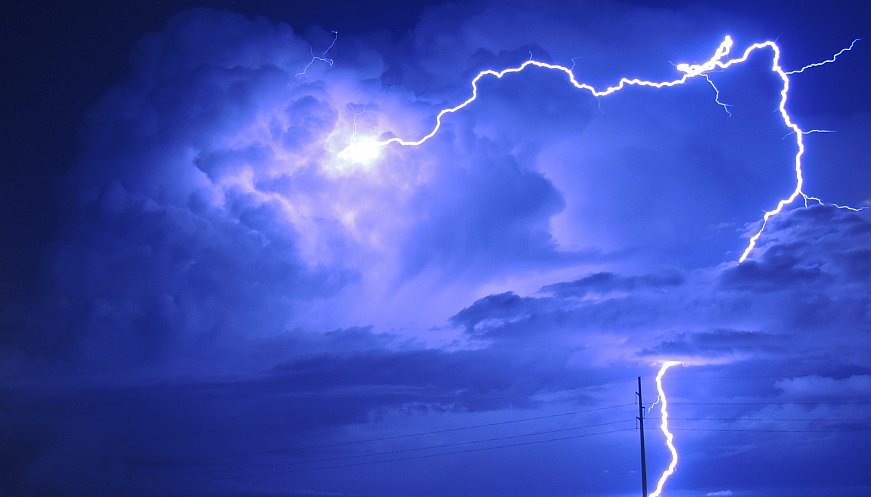 Recent research led by Willian Brune has found that lightning may be much better for the atmosphere than previously thought. During electrical storms, large amounts of molecules called "oxidizing radicals" break down harmful greenhouse gases such as methane or carbon monoxide. Brune's team has estimated that more than 10% of oxidizing radicals in the atmosphere come from these electrical storms, refuting previous data that lightning storms do not have a significant impact on the cleansing process.