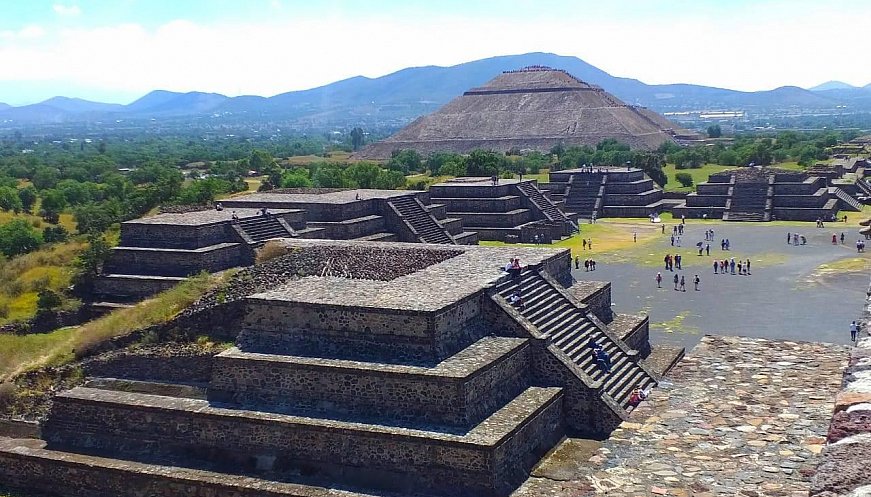 Mayan objects dating back to 250- 850 AD, bought by a man at a flea market for less than 100 in 2003, are being returned to Guatemala and Mexico by a German state. Police discovered the figures, plates and cups in autumn 2020 at the home of a man in Kltze who wanted to hand over Second World War weapons that had belonged to his father. Police suspect the items were stolen by tomb raiders. An expert concluded that 11 of the pieces were produced in what is today Guatemala and two others were from Teotihuacan, northeast of today's Mexico City, which was then the largest city in the pre-Columbian Americas.