Perennial Polyculture Could Make Farming a Solution to Climate Change 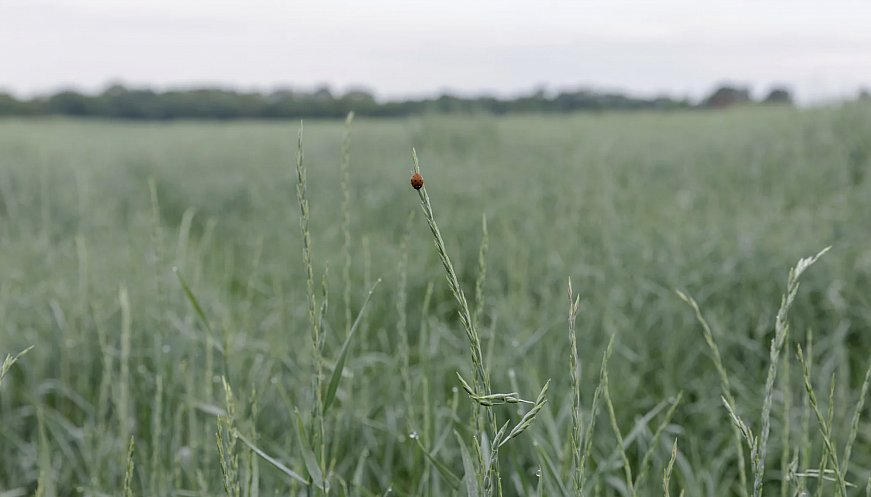 Kernza, a perennial form of wheatgrass developed in Kansas, produces a dark, coarse, rich-scented flour and it is what our bread might look like if scientists, farmers and processors can change our farming practices from 'annual monoculture' to 'perennial polyculture'. Annual crops use huge amounts of water, fertilizer and energy, imperil Earth’s soils, destroy vital habitats and contribute to global warming. But Kernza, discovered after two decades of experimentation, could potentially make farming a solution to the planet’s biggest crisis. As farmers in Kansas, one of the nation's leading producers of wheat, are most at risk of losing crops due to human-caused warming, its scientists have been trying to make Kernza as hardy and fertile as traditional wheat. “We want to create an agricultural system to feed humanity that uses nature as the measure of success,” says Rachel Stroer, president of the Land Institute.