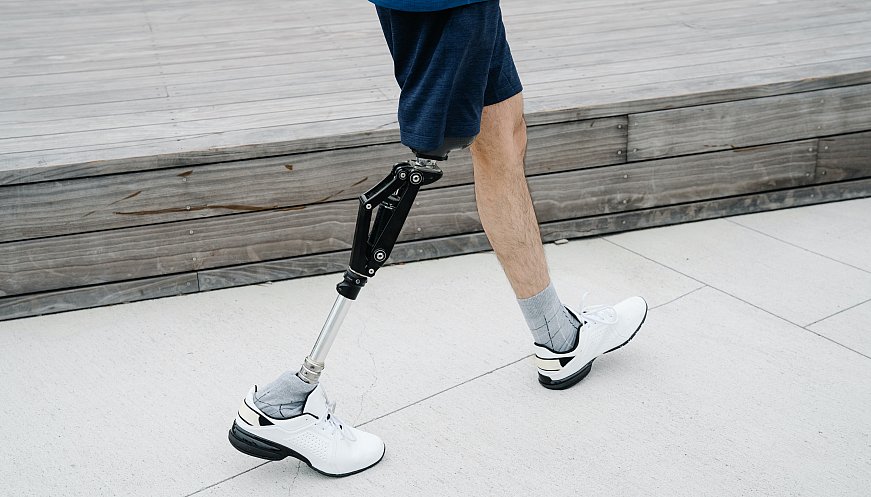 More than 5000 prosthetic legs find their way into landfills in the UK every year, and a charity in Bristol has found a way to retrieve and re-use them. After every part is broken down and examined for safety, the refurbished legs are sent to Africa. "It would be great to think that in a few months there will be a child kicking a football or riding their bike in the Gambia, wearing Isaac's donated leg,” says Robert whose nine-year-old son donated his leg, which the marked the charity's 10,000th recycled prosthetic leg.