Lighting Up a Village: Electricity from Scratch 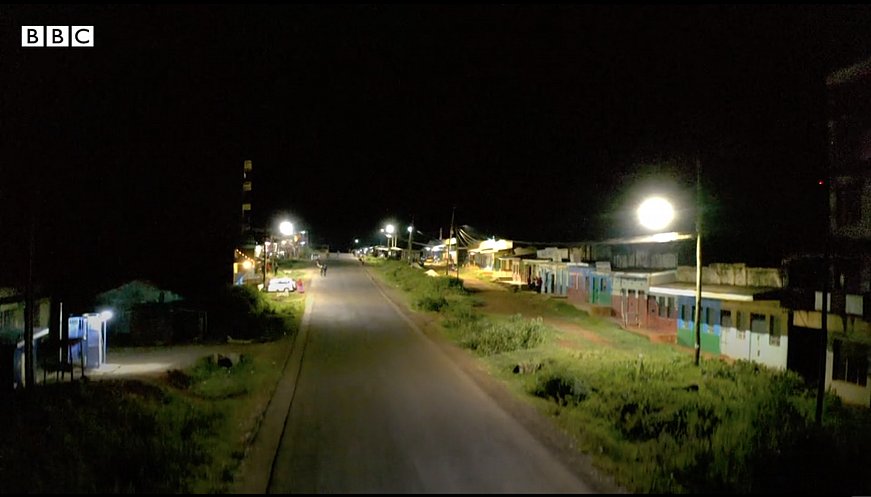 In a village in Kenya, a man named John Magiro became tired of waiting for the national electric company to wire his house. He took matters into his own hands, building a dynamo using an old car alternator and some other parts. Harnessing the local river, he got the water to drive the generator. The system produces enough power to light up his home, along with 750 local people. Residents like the children of Beatrice Wairimu greatly benefitted from the ingenuity, who previously used hand-held kerosene lampsthat were a smoke and fire hazardto study for school. "Magiro power has really benefited me and my family, especially the children," she says.