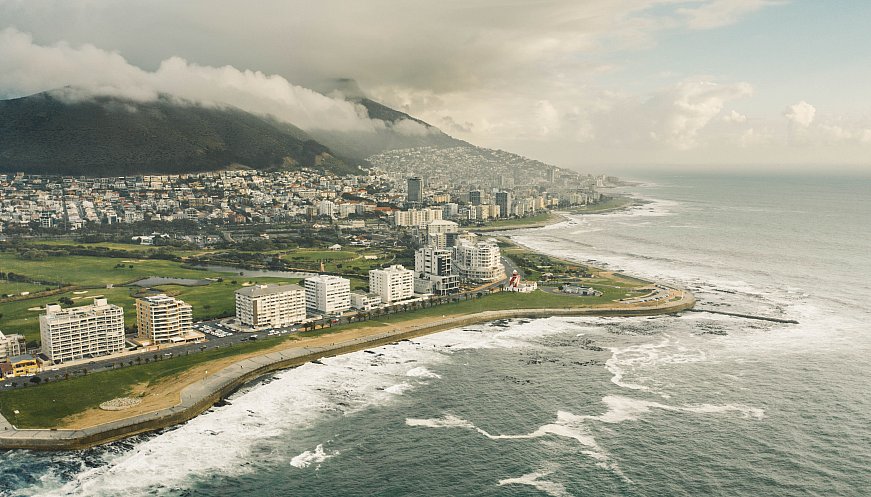 Last Friday, December 17, South Africa reported much lower levels of hospital admissions and signs that the recent wave of omicron infections may be peaking in its most populous province, Gauteng. South African Health Minister Joe Phaahla stated at a press conference that just 1.7% of identified Covid-19 cases were admitted to hospital in the second week of infections for this fourth (omicron-driven) wave, compared with 19% in the same week of the third (delta-driven) wave, Still, new case counts that week were over 20,000 a day, compared with 4,400 in the same week of the delta wave, which health officials take as evidence of omicron's higher transmissibility with milder symptoms. News24 reported over 90% of hospital deaths were among the unvaccinated or partially vaccinated, citing National Institute forCommunicable Diseases (NICD) public health specialist Dr. Waasila Jassat. Having announced the discovery of the omicron variant on November 25, 2021, the nation is seen as an early example of what could happen in other countries.