New Lava-like Coating Can Stop Fires in their Tracks 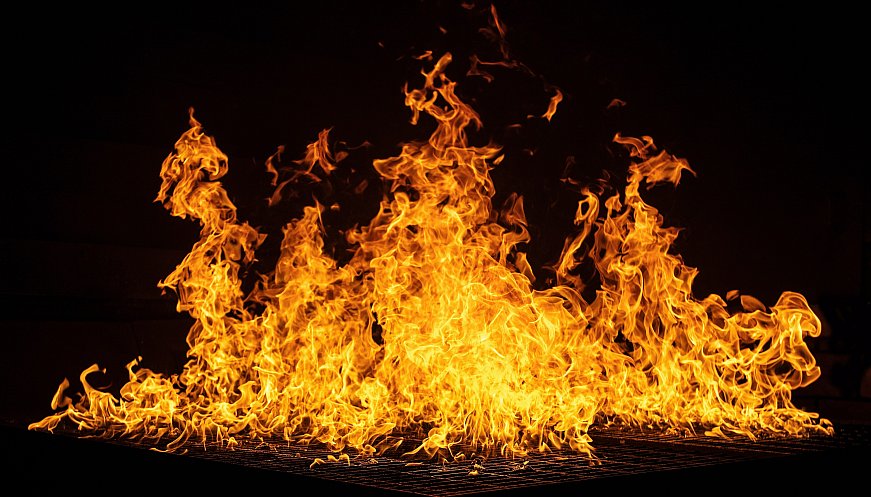 Inspired by lava, researchers in Australia and China have come up with a new flame retardant that, when exposed to extreme heat, forms a ceramic layer akin to hardened lava that squelches flames before they spread and protect rigid polymer foam better than more than a dozen commonly used retardants. They first created a mixture of several metal oxide powders that begin to melt at about 350C, forming a glasslike sheet. Then they added tiny flakes of boron nitride, and then a fire-retardant polymer that binds the mixture to whatever it's coating. That mix dissolved in water into a milky-white solution which, sprayed on various surfaces and blasted with an 1100C butane torch after it dried, melted into a viscous liquid that formed a noncombustible char layer that blocked flames from spreading to the materials underneath.